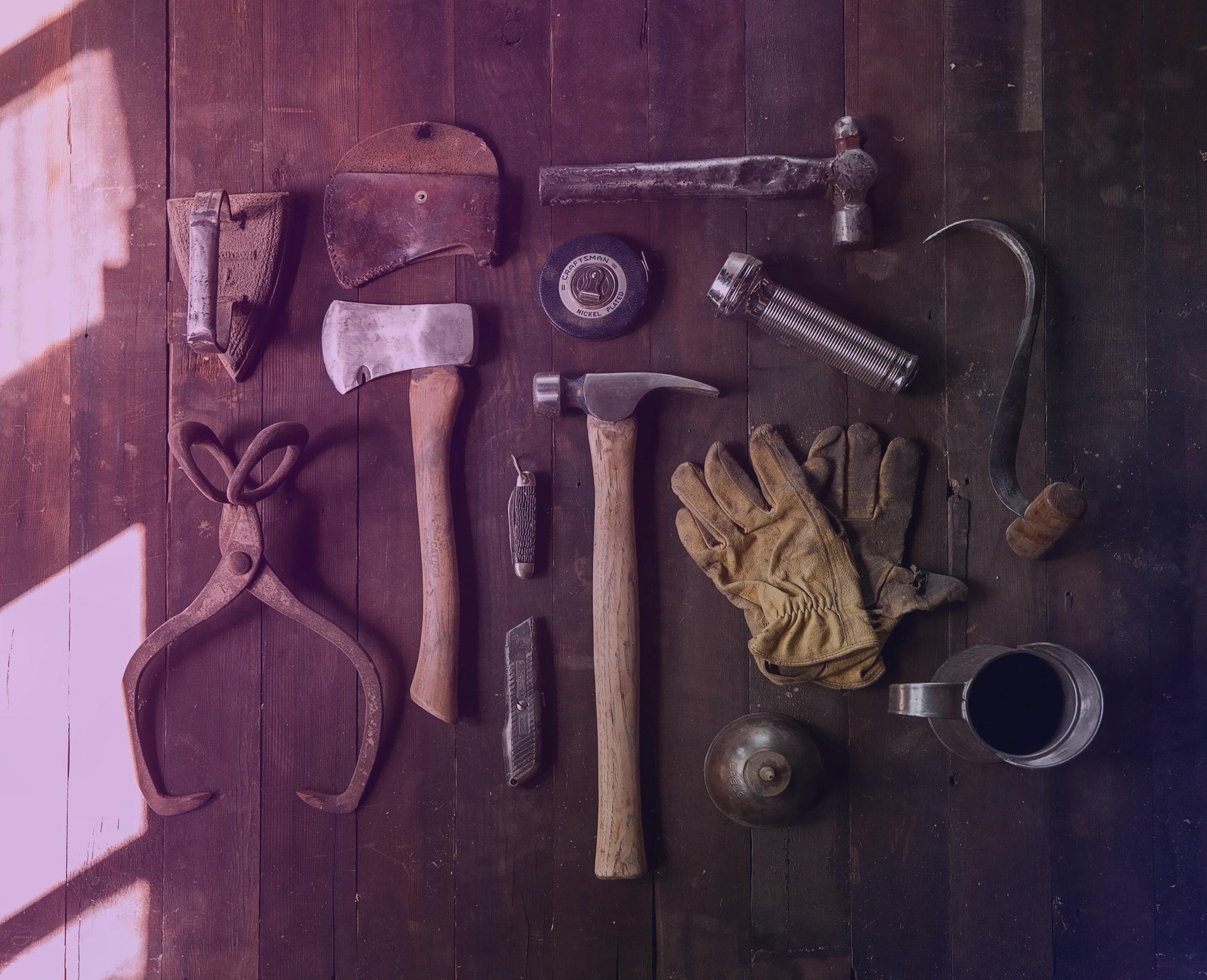 Have you felt that people in the company have good ideas or potential that is not being utilized? Have you struggled with how ideas should be collected and implemented? Innovation doesn’t happen just because you implement an innovation funnel or start using a tool for collecting ideas. Processes and tools are often required to support innovation, but the work of changing how people think and act remains.

We will focus on three typical obstacles in innovation that companies face when seeking good concepts to implement:

Many companies have a process for submitting ideas, but very few have a way of working that produces great results. What matters is what ideas get implemented and what the business impact is. If you only measure the number of ideas implemented and their business case, you will miss out on the potential, and you might be easily satisfied because you don’t have a reference point for what it should be.

When it comes to ideas, there is merit in the quantity because it indicates how many brains are engaged in the process. Measuring quantity per function and geographical unit is a good early indicator of innovation eagerness. When you split it up by unit you can easily see if e.g. the sales people don’t submit many ideas, and you can easily dive into that specific function or region to understand why they don’t participate, and then take appropriate action to encourage new ideas.

Companies often discuss whether there should be either a continuous general idea process or idea challenges, or competitions where you rally ideas around one or a few themes for a short period of time. It is not an either/or question; rather you should start out with challenges that are timebound. This requires clear goal-setting by management and inspires people to dig deep for ideas that also meet management demands.

Putting the ideas into practice is also easier to organize professionally, since the process can be assigned as a project rather than including it in someone’s job description. After running a number of these challenges it makes sense to resource the process properly and create more general continuous idea sourcing. Running idea challenges has a long history – back in 1809 Napoleon set the challenge of how to preserve food for the army, and rewarded the inventor of the ‘tin can’.

Ideas are usually raw. Using a metaphor related to diamonds, you don’t know if you have a real gem in your hands before it has been cut and polished. There are different ways of doing this, but what we find is that, by collecting a variety of ideas and people in the room at the same time, together with a good facilitator, we create the best concepting approach.

You can set a clear objective for a concepting workshop (e.g. developing a new product X for customer segment Y) and find ideas that would help in developing this product X, or you can have a more “let’s see what we could innovate” approach and let the workshop be about exploring completely new ideas.

In practice, idea concepting can be started online with good tools. People get to know the existing ideas online, and discussing and further developing them is a fruitful practice if the organizational culture supports it. It also makes it easier to filter out and prepare for face-to-face concepting workshops. When ideas and people are collided with each other, it can be like a nuclear reaction. Many atoms don’t interact with each other, but some form great compounds, and really good ideas combined with the right people can create a critical chain reaction for the company.

Very few companies have only one idea process. Most have several ways ideas are handled, often depending on who submits it. Typically anyone in management can just raise their idea and push it through outside of the official idea handling process. This creates a challenge for the innovation process – should you insist on every idea going through the official process, or should you allow ideas to enter freely at any point? The challenge of having official and unofficial ways is that the official way gets diluted when people in leadership positions circumvent it. This often also leads to an undesirable situation in which the official process ideas are more like 2nd class ideas.

Getting ideas from the organization and further developing them into useful concepts that can be planned and developed requires agreed upon practices, good tools, and strong leadership. You need to create a culture where people can experiment, where people around the organization can contribute, where you take risks and often fail, in order to win big every now and then. In the end it takes more perspiration than inspiration!

Christoffer Winquist is a Director at Synergy Group Europe, a management consultancy firm based in Helsinki. He advises clients on innovation and product management.

More from the Blog 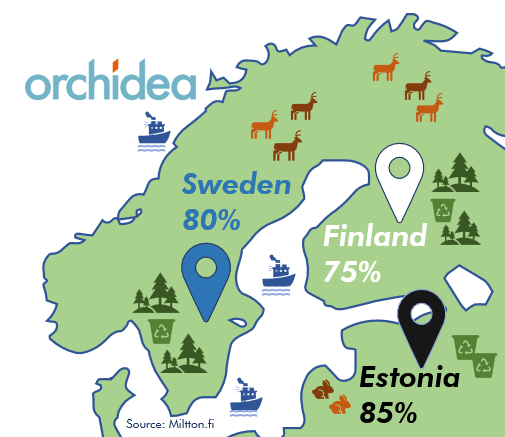 Nowadays, consumers tend to look for ethical and sustainable products. This gives rise to responsible brands, such as...
Read Article 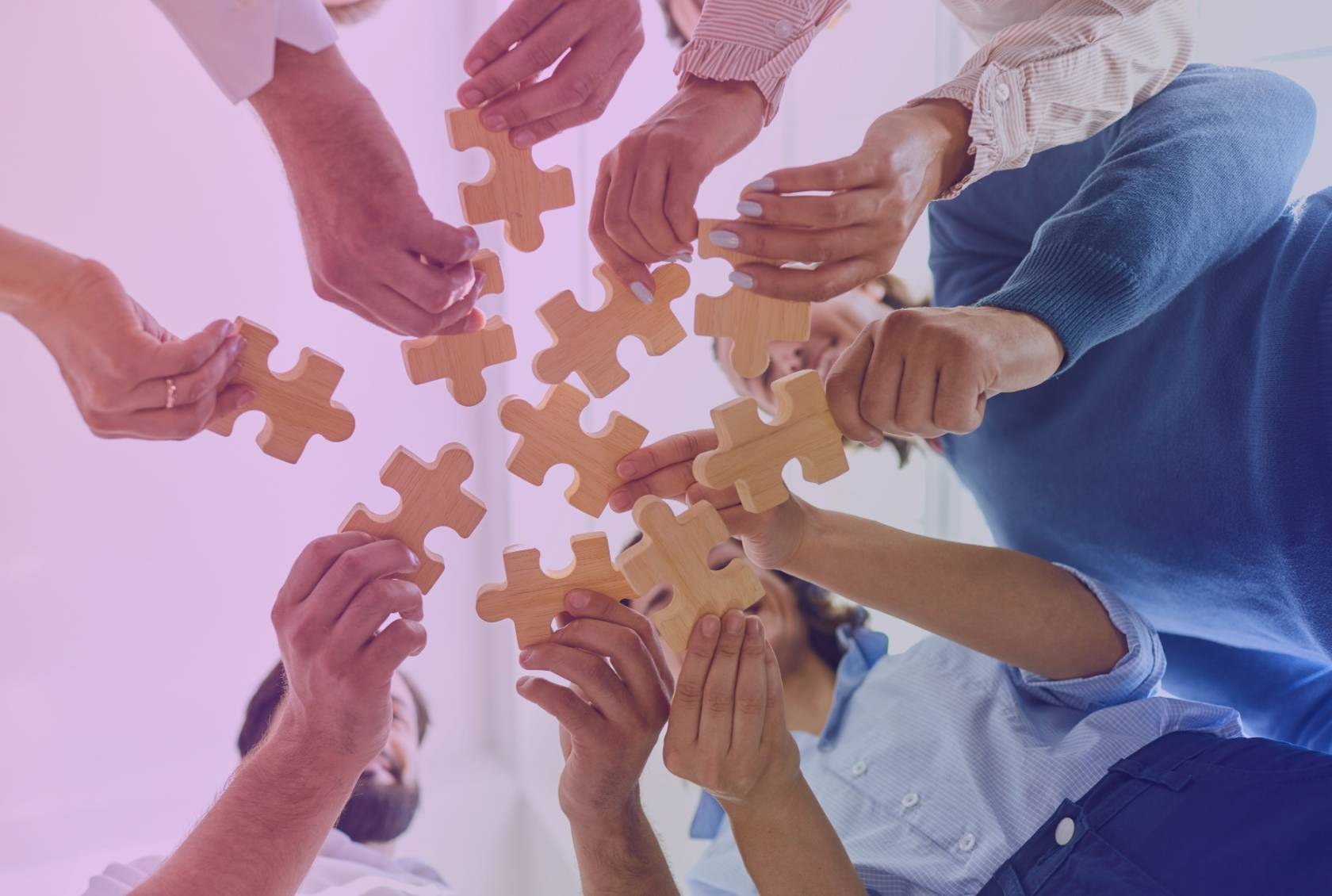 How to Prepare For and Conduct a Brainstorming Session

No matter the size or sector of your organization, you have most likely engaged in some type of brainstorming...
Read Article 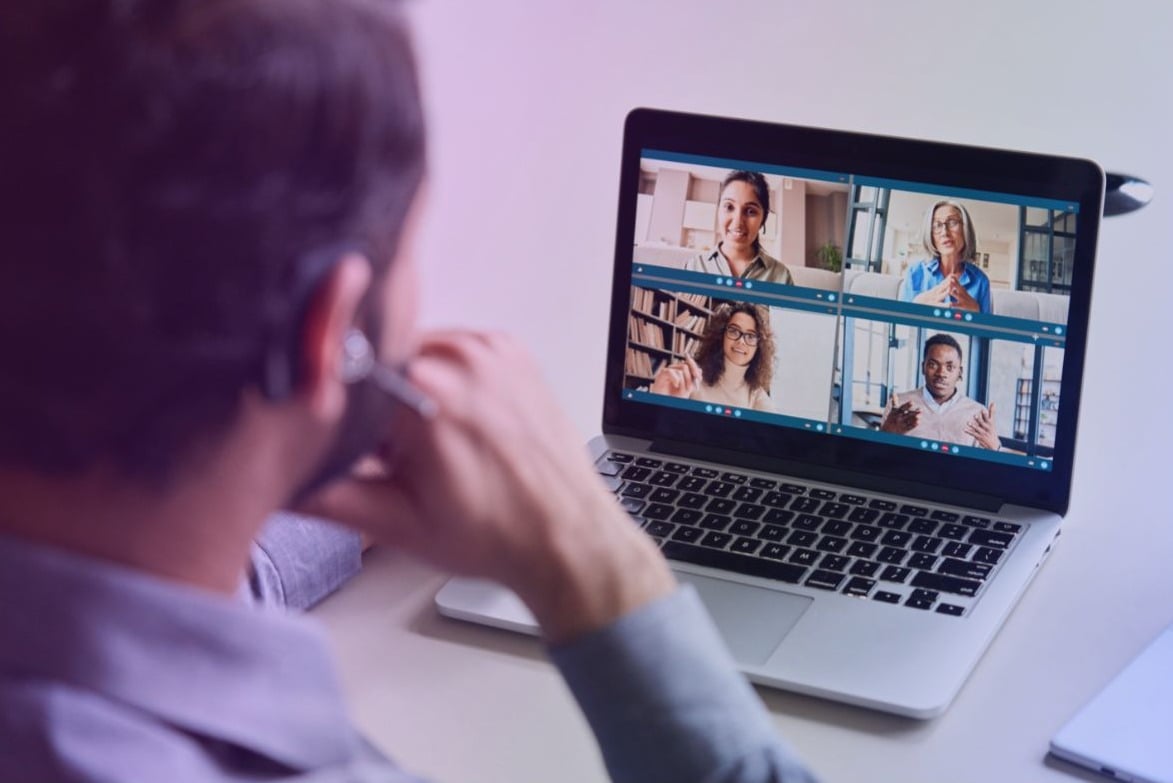 How to Brainstorm Online: The Ultimate Guide

Brainstorming is an essential tool for any creative process, whether you're developing a new product, working on a...
Read Article
See All Posts

We concentrate on topics which help our customers and innovation professionals to be more successful in their innovation efforts.